As one of the largest abattoir plants in Poland, we realize the importance of the welfare of animals intended for slaughter. Their humane treatment during breeding, transporting and then slaughtering, is the most important aspect affecting the quality of meat and products produced.

In order to promote the proper treatment of animals, OSI POLAND FOODWORKS has established the binding rules for loading, transporting and unloading cattle, which is delivered to our production plant.

At OSI POLAND FOODWORKS it is prohibited to: 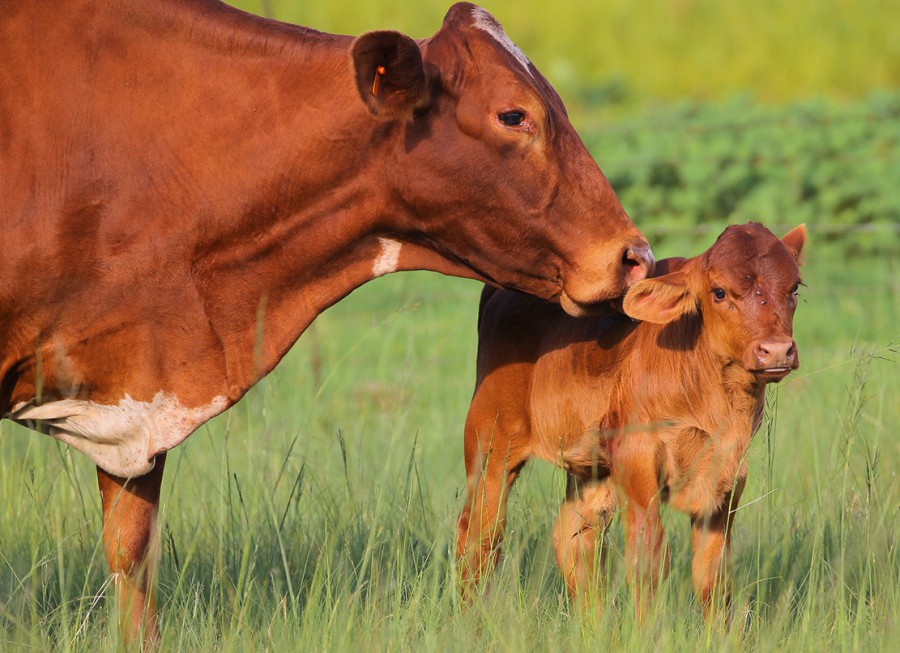 In the case of animals that can not move on their own or without human assistance, the veterinarian examines their condition and takes a decision regarding its ability of slaughtering.

Any irregularities noted and serious violations of the established rules will be eliminated and removed immediately.