June at OSI was marked by a new campaign for Carpool. What does Carpooling stand for? Concisely, it is an idea of travelling together to a workplace by sharing a car.

What are the advantages of carpooling? Primarily, we contribute to lessening the emissions of exhaust fumes into the air-more than one person in one car- we are all for it! Let us make an impact on the air we breathe. Moreover, let us free some space at the car park. The number of employees at our production plant increases year by year. In 2016, an additional new green car park was put into use; however, the number of cars is increasing to such an extent that
a free parking space is at a premium. Another advantage of carpooling is reducing the costs of commuting to work, and additionally supporting employees who do not own a car.

The rules during the campaign were simple. Employees sharing a car to commute to work (two people minimum), filled in a coupon, and placed it
in a designated ballot box every time they carpooled. The more car sharing journeys you had, the more coupons in the ballot box you placed, thus increasing the chances to win vouchers for meat or even a voucher for fuel worth 500 PLN! On July 1, the employees of lairage, shipping, slaughter, quality assurance, maintenance and logistics departments picked six lucky winners by drawing lots.

We would like to take this opportunity and congratulate all winners
and encourage taking part in the next edition of our Carpooling Campaign! 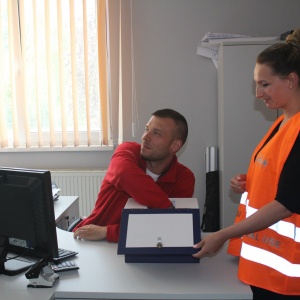 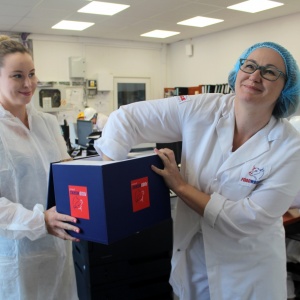 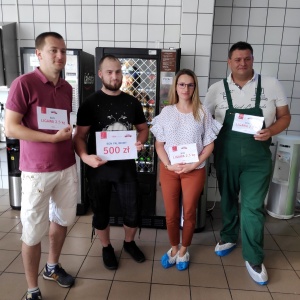