World Environment Day is commemorated on June 5th. OSI POLAND FOODWORSKS took this opportunity and on June 12-13th workshops were organized for all students of Primary School and Kindergarten Complex in Witoszyce, the subject matter of which concerned waste segregation.

The workshops were divided into two parts- multimedia presentation and games and fun. Intrigued kindergarteners watched a cartoon, thanks to which they discovered what impact a human being has on the environment, what should be placed in a particularly colored bag, and what recycling is. They could then test their knowledge during a fun activity which consisted of choosing a picture of particular waste and placing it on a bristol board of the suitable color. Posters that were prepared this way will serve as materials reminding of the rules of waste segregation. The schedule of classes for children of the 1st to 4th grades was very similar. The older children’s task was to create a bin where they placed a bag of color they had previously drawn. After that, from the waste spread in the room, the teams had to choose pieces that were most suitable for their bin. All of the participants completed their tasks unmistakably!

On the second day of the workshops, there was a presentation for pupils of grades 5-8. The oldest representatives of the school complex had to listen carefully to the lecture because at the end four teams took part in an environment knowledge quiz, the questions of which were so specific that they could pose a lot of challenge. Obviously, everybody did an excellent job.

Besides theory, practice is equally important. This is why OSI POLAND FOODWORKS decided to equip the school with a large bin for segregation of waste such as plastic, paper and glass, which will be placed in the main hall of the school. Additionally, each classroom received a smaller triple bin with a description of the use. Small gifts awaited all participants of the Environment Day with OSI. Kindergarteners received cotton bags for DIY coloring, whereas the other children received pencil cases made of eco-friendly materials and sweet cream fudges.

The concept behind the organization of the workshops was primarily to raise awareness among the youngest generations about the existence of the threat of which we are losing control. However, this can be changed! And this is our second objective- promotion of waste segregation as an element of the fight against pollution of the Earth. It is heartening that all children demonstrated vast knowledge of the addressed subject, which is a positive omen giving hope that we can still remedy the situation together. 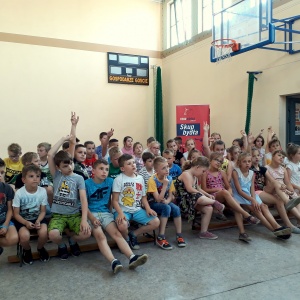 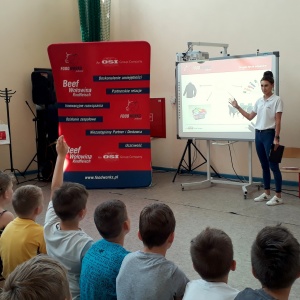 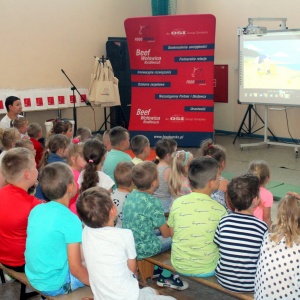 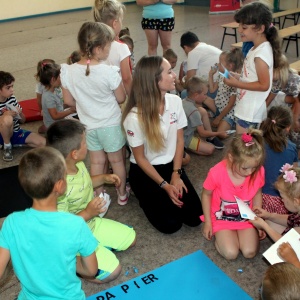 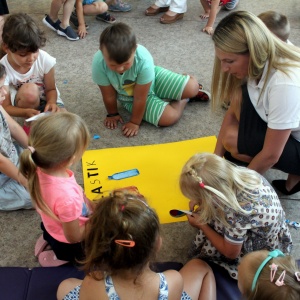 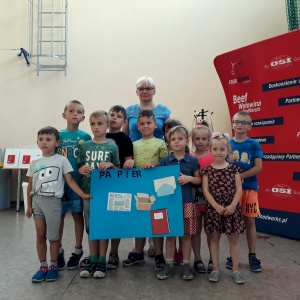 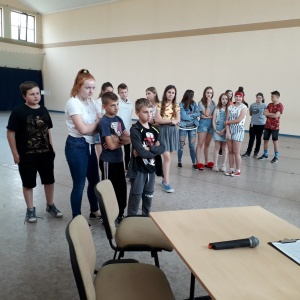 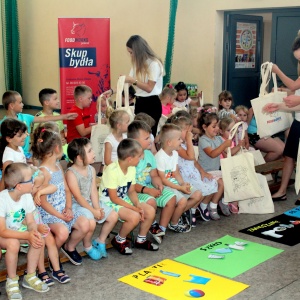 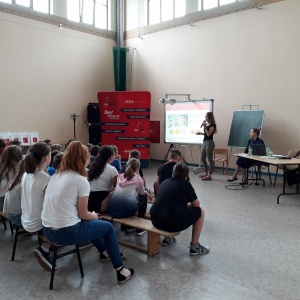 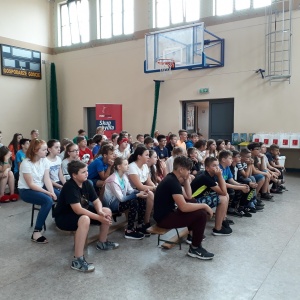 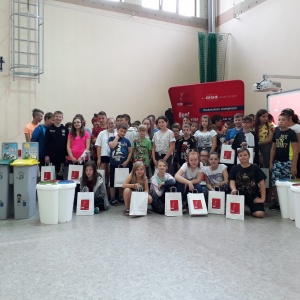