Next stages of managerial staff training

Managers and supervisors working for the production plant in Chróścina have been participating in a managerial staff training consisting of four modules since June 2018. In 2019 on June 9-10, group B completed the third module of training, whereas on June 16-17, group A completed the entire cycle of training sessions during its last fourth part.

The third module focused primarily on the subject of team building. The participants discovered the stages of team development, team characteristics, roles in a group, dysfunctions a team can experience and ways of dealing with conflicts and unifying the team in order to function effectively and efficiently. The managers learned mechanisms that accompany building a team who strive for a common goal with commitment.

The fourth module of the training revolved entirely around the broad concept of conflict management. The participants learned basic definitions, types, and phases of a conflict, conflict resolution styles, and the role of a leader. Beside theory, there was a lot of practice and tasks during which the participants had to apply knowledge they had gained throughout all four modules of the training.

The objective of the entire series of trainings was to create professional, informed managerial staff who are able to manage their subordinate team in an effective and professional way, which, from a wider perspective, enhances development of the company as a whole.

We would like to take this opportunity and congratulate to all employees on completing the training successfully. We wish you further success in performing your duties! 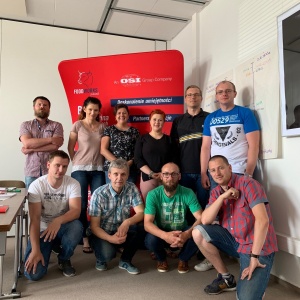 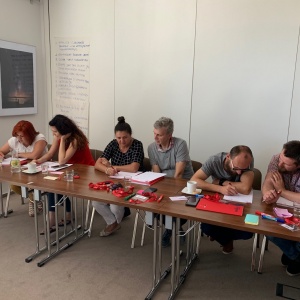 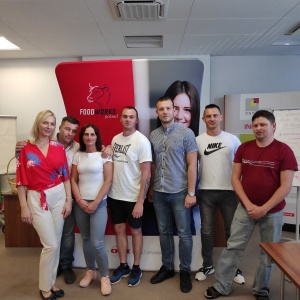 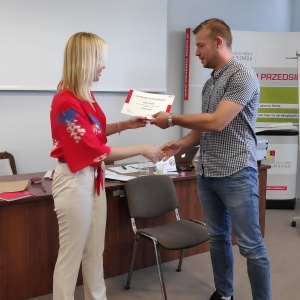 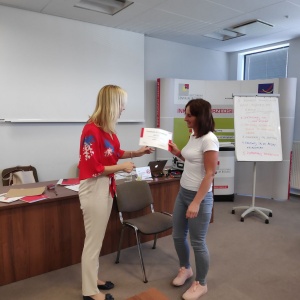 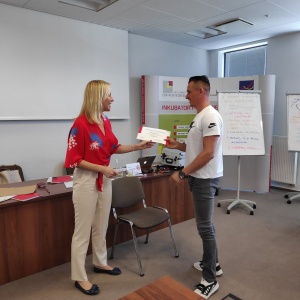