Safeworks is a competition aimed at promoting employees’ adherence to safety rules at work. Its goal is also to raise awareness of safe behaviours and engage workers in the process of creating a safe work environment.

In this year’s edition, there were 14 submitted projects, from which 3 winners were selected. There was also one additional distinction.

The first place was taken by Patrycja Skoczylas, who created a project of spherical mirrors in our production area. The second place belonged to Marek Ogledzinski, who designed a modernisation project of saw area, also in the production area.
The last place was taken by Konrad Karolczak, who presented a project aimed at preventing cars from moving during loading and unloading inside the clean zone. The above mentioned distinction was awarded to Wojciech Kosmala for designing spherical mirrors.

The awarded participants were gifted lucrative financial prizes, and the winner was additionally assigned her own parking place. 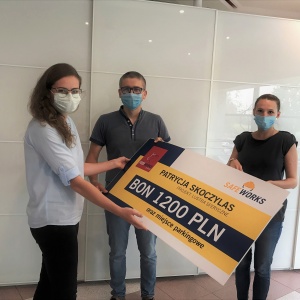 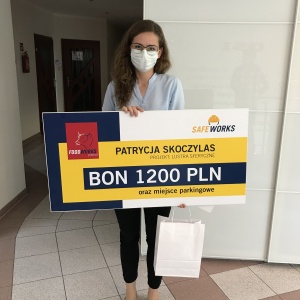 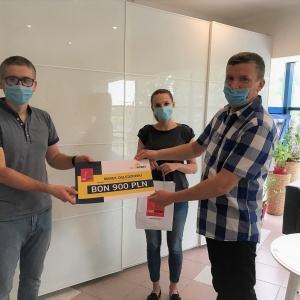 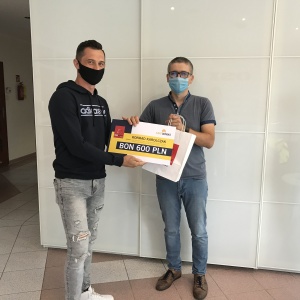 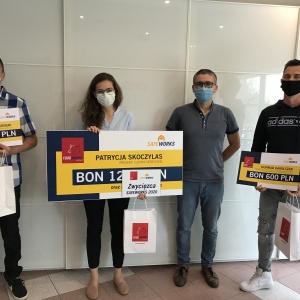