Pure joy, competitiveness, and warm applause – it could be a shortened description of the IV Preschooler’s Spartakiad that took a place at Primary School and Kindergarten Complex in Witoszyce on 14th November. It is another consecutive year of OSI POLAND FOODWORKS’s participation in such an event as a co-organizer and a sponsor.

A major goal of the Spartakiad is to popularize healthy lifestyle and active recreation among children. Six teams representing their kindergartens took part in seven sport competitions this year. Traditionally, the event began with an opening parade, pledging and a torch launching. Obstacle racing, throwing to the goal and slalom are only some of the competitions that children competed in. FOODWROKS’S marketing department prepared a special task to test participants’ knowledge of the English language. With a cheerful support of the fans present at the gymnastic, every team went perfect at the English task!

At the closing ceremony, the school director Leszek Stecki officially thanked for the involvement of educators and young athletes. The Spartakiad came to the end after a pageant of all six victorious teams.

OSI POLAND FOODWORKS ensured a refreshment and prizes for participants. Prize packages contained reflective pendants – a real must-have for every pedestrian in the autumn and winter season.

See you next year! 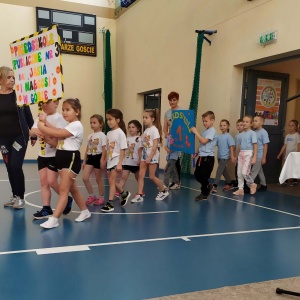 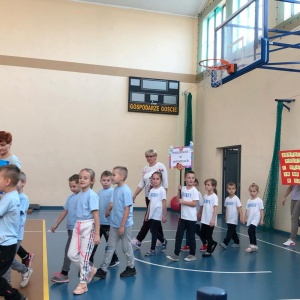 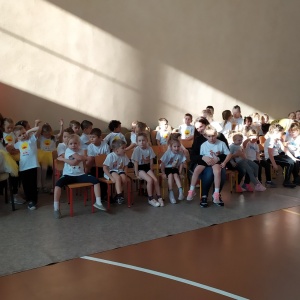 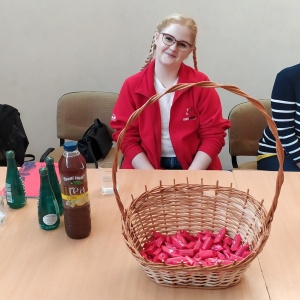 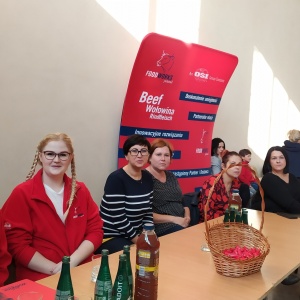 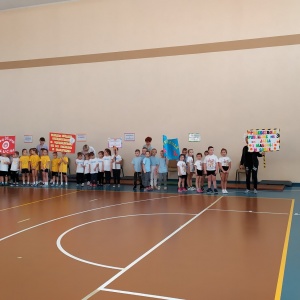 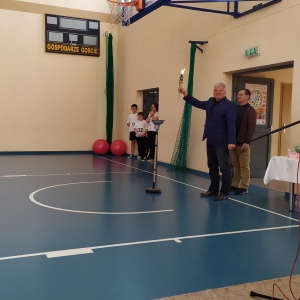 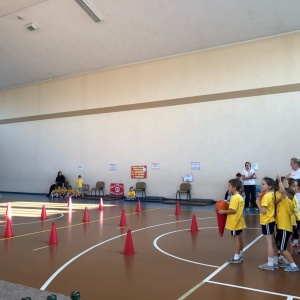 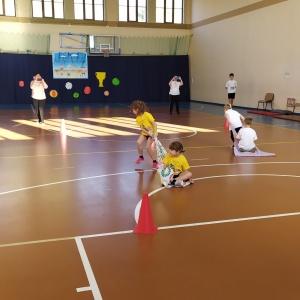 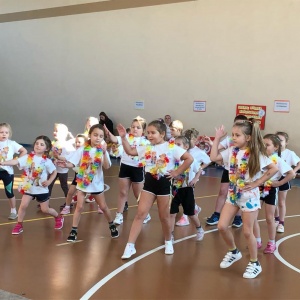 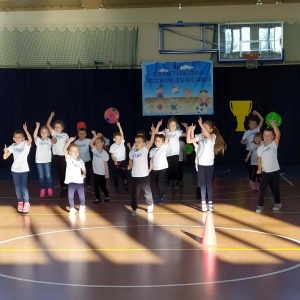 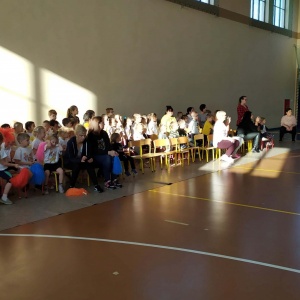 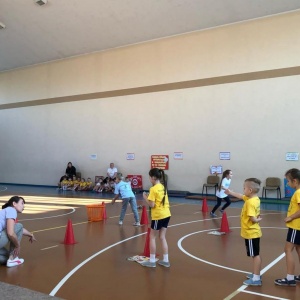 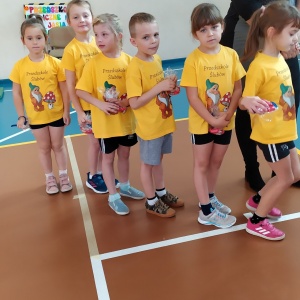 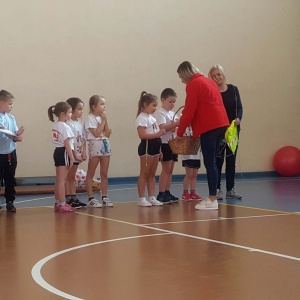 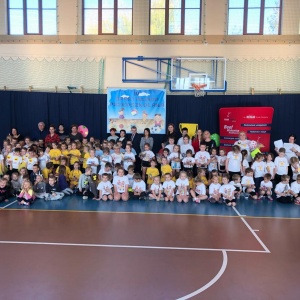