Another, fifth edition of the prestigious competition World Steak Challenge is over!

On July 10, in Dublin, a ceremonial gala event, during which the world’s best steak producers including OSI POLAND FOODWORKS were awarded, was held in Dublin. We won eight medals (3 gold, 4 silver and 1 bronze medal) achieving the best result among the representative producers from Poland.

This year’s group of participants increased to twenty-five countries. They competed in the following categories: World’s Best Steak, World’s Best Steak Producer, Best Rib-Eye Steak, Best Fillet Steak and Best Sirloin Steak. Best Steaks from exclusively grass-fed and exclusively grain-fed cattle were also awarded. More than 300 entries were registered altogether. The main objective of the competition is to compare the quality of beef production in the international arena and recognize the best representatives of the industry.

The host of this year’s event was a popular and renowned FIRE restaurant in Dublin, where, for two days, more than 40 experts and 14 consumer judges tested the steaks in order to award the best ones. During the first stage of the competition, they judged raw steaks for appearance, aroma, color, marling, and fat trim. When professional chefs cooked the steaks, the jury scored them using the following criteria: flavor, tenderness, succulence, and again appearance and aroma.

JN MEAT INTERNATIONAL from Denmark won the most important award of World’s Best Steak, repeating thus their success from the last year’s edition.
The successful steak was prepared from rib eye of Ayrshire breed cattle.

The results OSI POLAND FOODWORKS achieved in Dublin prove that Polish beef is a product of the highest quality, from cattle bred with great diligence and produced in accordance with the principles of sustainable development. Free feeding on grassy pastures of Lower Silesia and Greater Poland regions and excellent cutting by professionals at the production plant in Chróścina enable us to produce tender, perfectly fatty meat, which, in the process of cooking, becomes succulent and rich in unforgettable, excellent taste appreciated by the judges of World Steak Challenge. 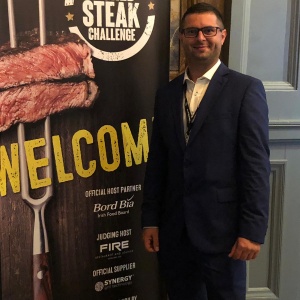 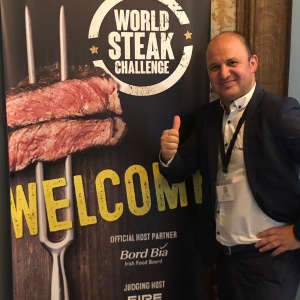 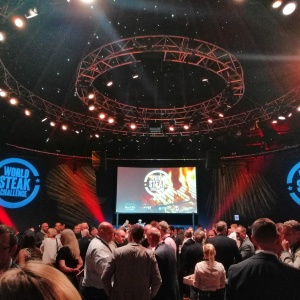 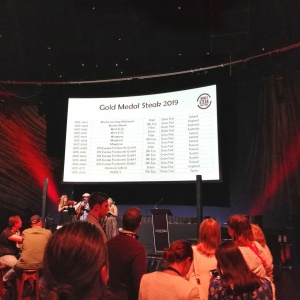 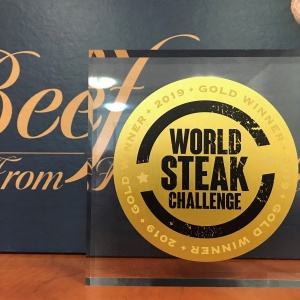